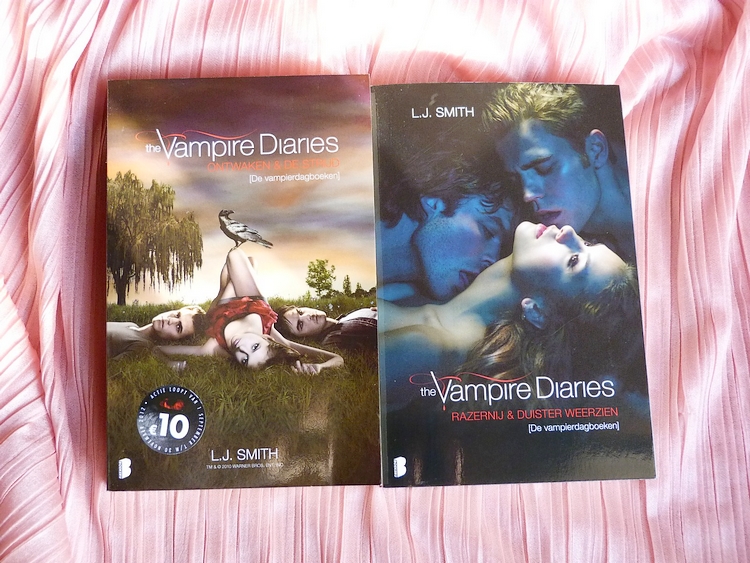 The Vampire Diaries finally return! But what did I read in the break? 🙂
I got these books in December (as Sinterklaas gifts). I am fond of the TV series so I wanted to know the original story too and why not to practice a foreign language at the same time, so the books are in Dutch. I had read one book in Dutch already (Pretty Little Liars) and it wasnt too difficult so I gave these books a try too. (Although English is my favourite language and I like to read novels in their original language if it is possible so I might buy the next books in English).
The books contain 2-2 novels, actually the original books, if I’m not mistaken. 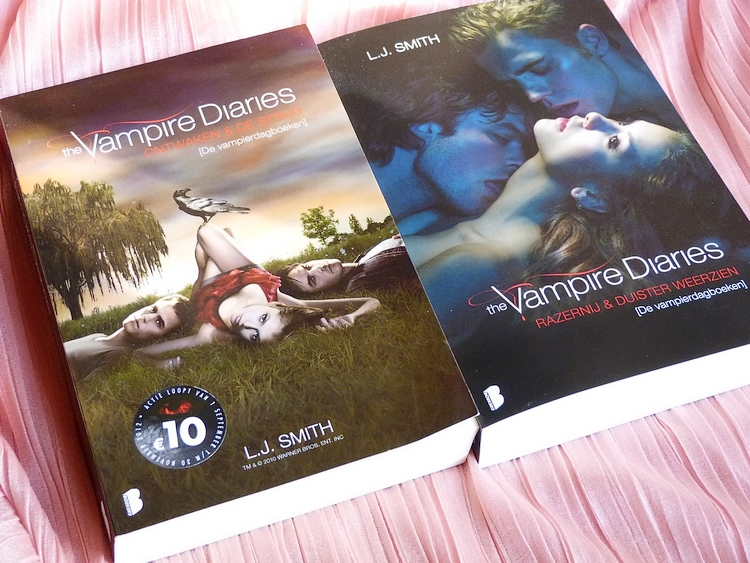 I am still reading the second book so I’m going to talk about the first book (the first two novels). I think everyone knows the story: two brothers fell in love with the same woman hundreds of years ago. The girl couldnt choose so she turned them into vampires to live together, but it was her worst decision ever. The brothers hated each other forever. Then Stefan finds love again (Elena) but Damon doesnt want his brother to be happy and she likes Elena too so the fight begins…
The first 200 pages were a bit strange because I always imagined Nina Dobrev and the rest of the actors as I was reading the lines. Then my mind finally broke this circle and I could imagine everyone in the way I wanted to. The story differs from the TV show and I’m very happy about that. The first novel of the Pretty Little Liars was very boring because I have seen everything on TV… But the Vampire Diaries TV show is loosely  based on the first 4 books, thats why I enjoyed almost every moment. Of course there are some useless lines and parts but not too much.
Actually I prefer Elena from the novel than Nina Dobrev’s role. In the series Elane is so naive and stupid sometimes, she always does the most idiot things although everyone tells her not to….   L. J. Smith’s Elena has a stronger personality, she knows better what she wants and is less annoying.
It wasnt easy to read it in Dutch but now that I’m reading the second book I feel that my Dutch has improved, so it is a great way to practise any foreign language! You might wonder: is it worth it to read the books if I have seen the TV series already? the answer is an easy YES! 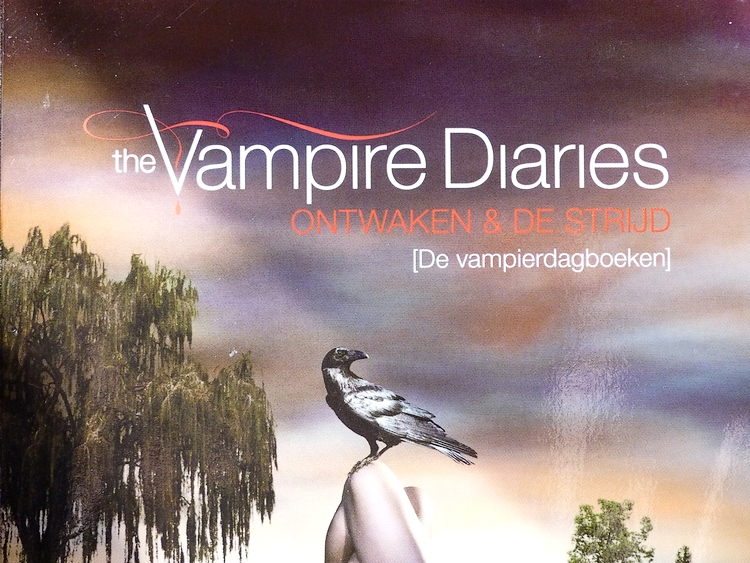 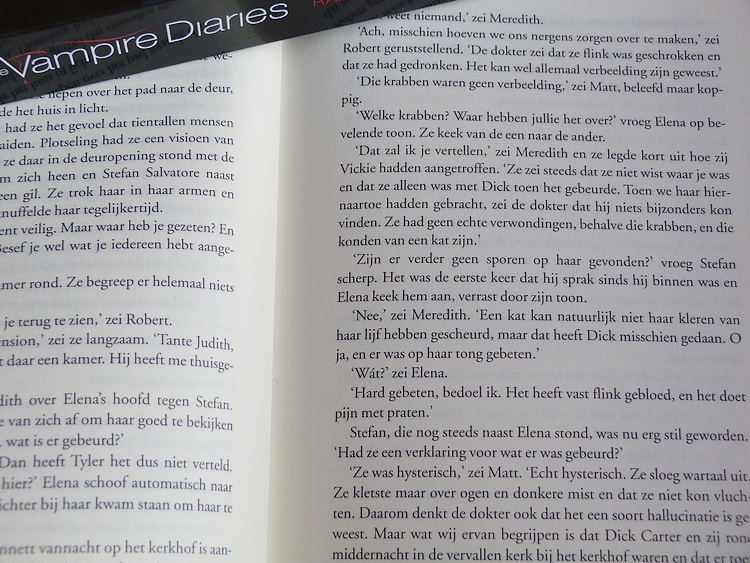 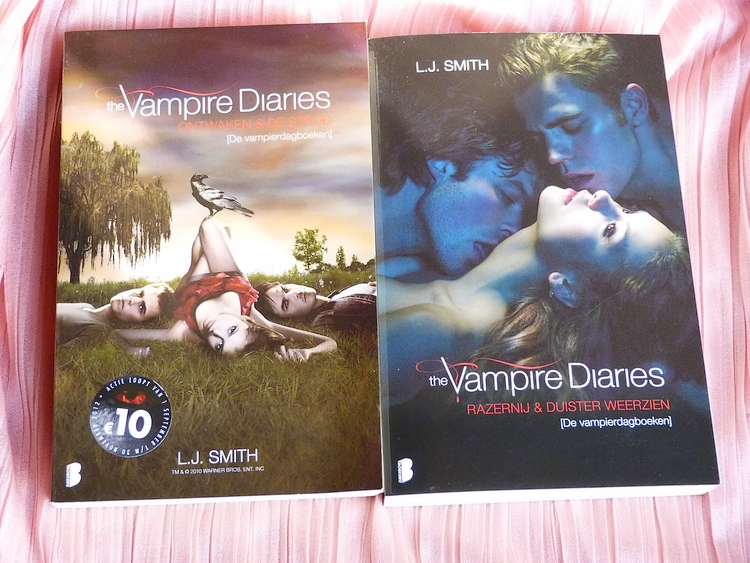 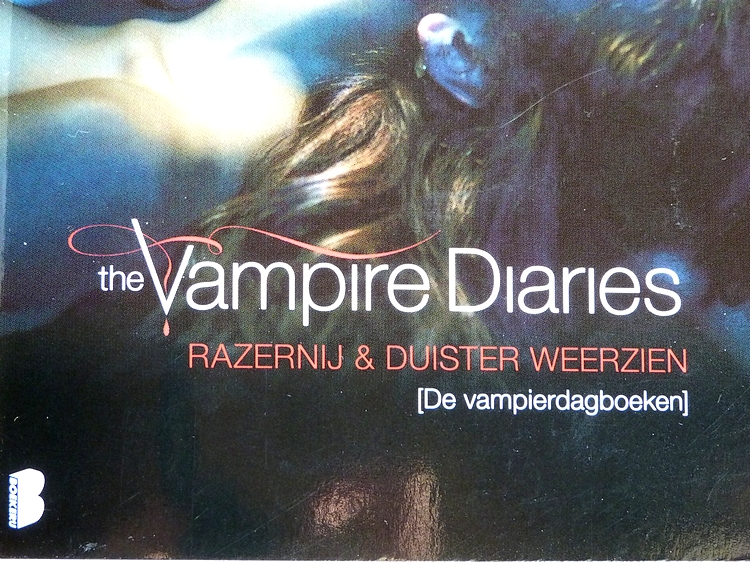 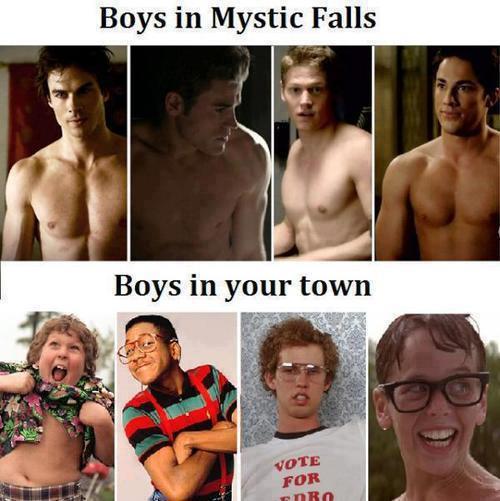 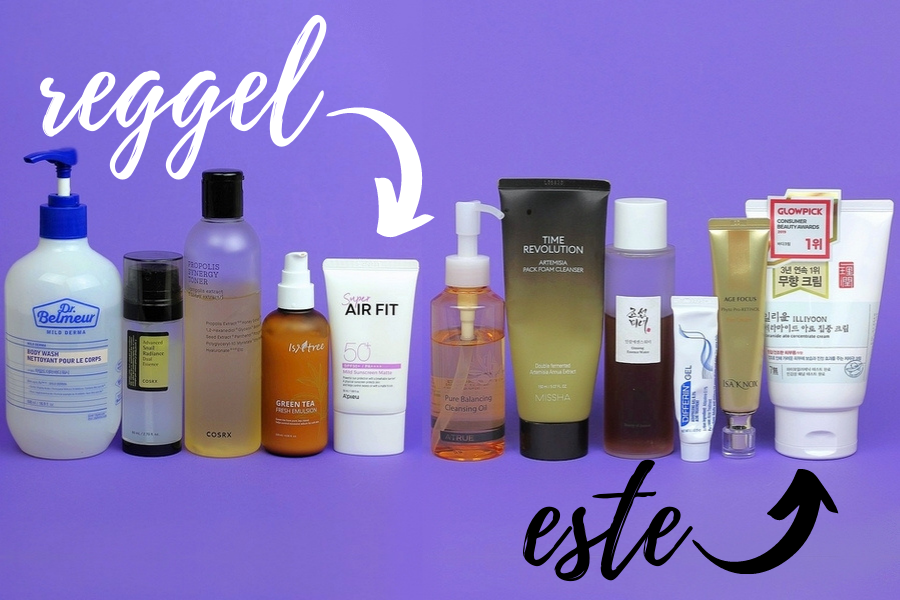 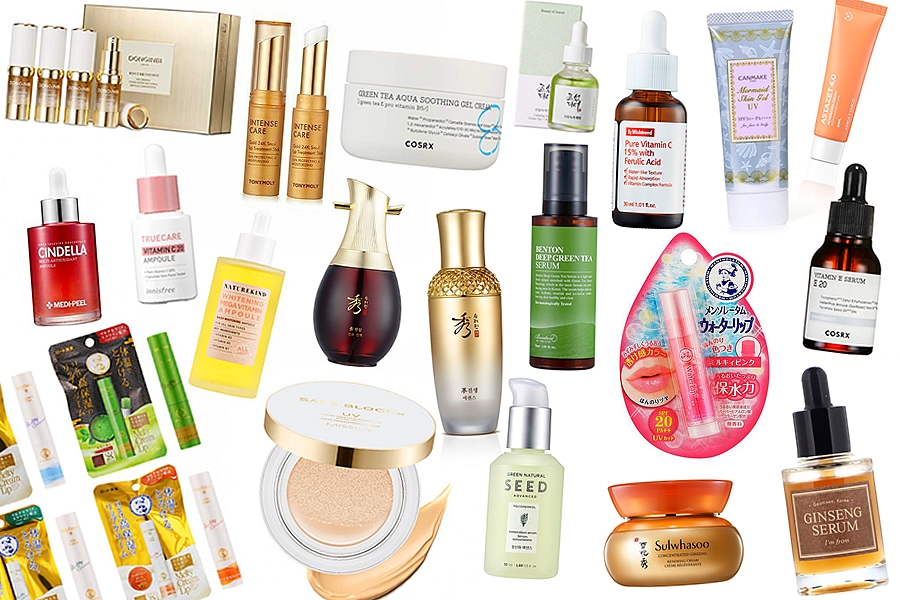 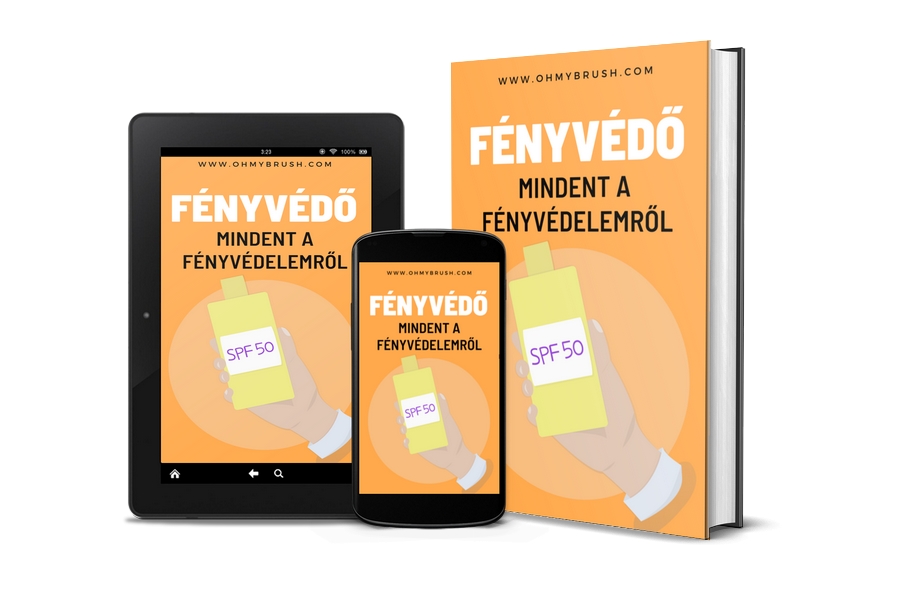 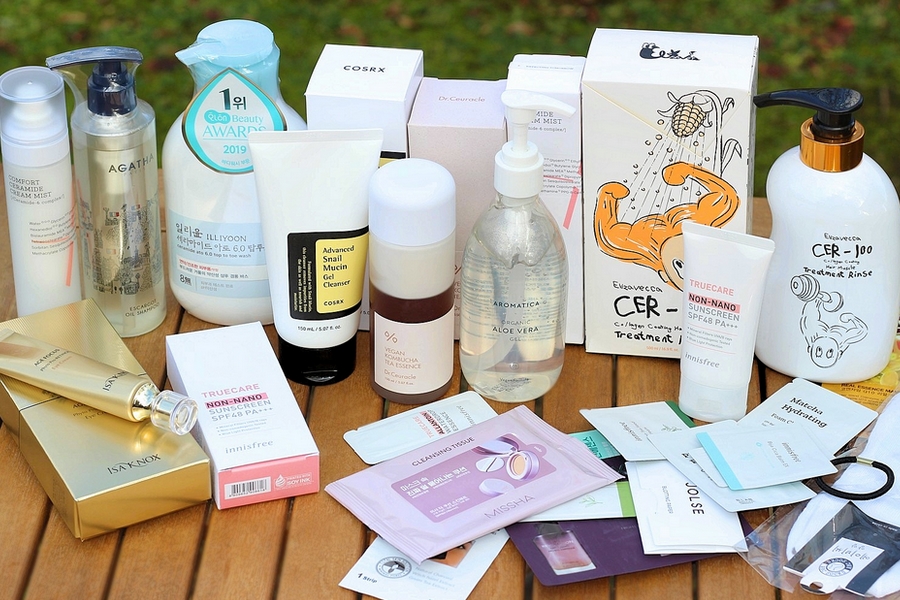 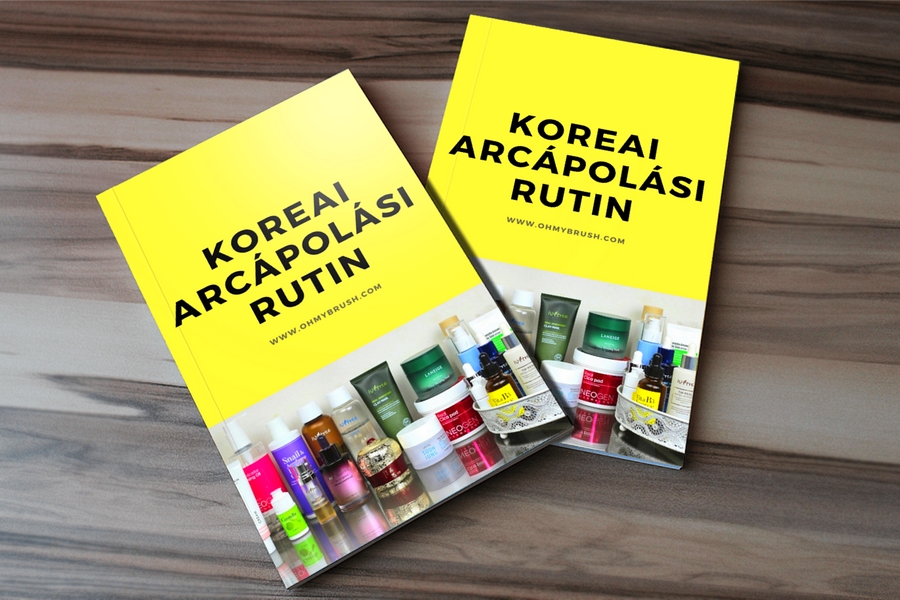 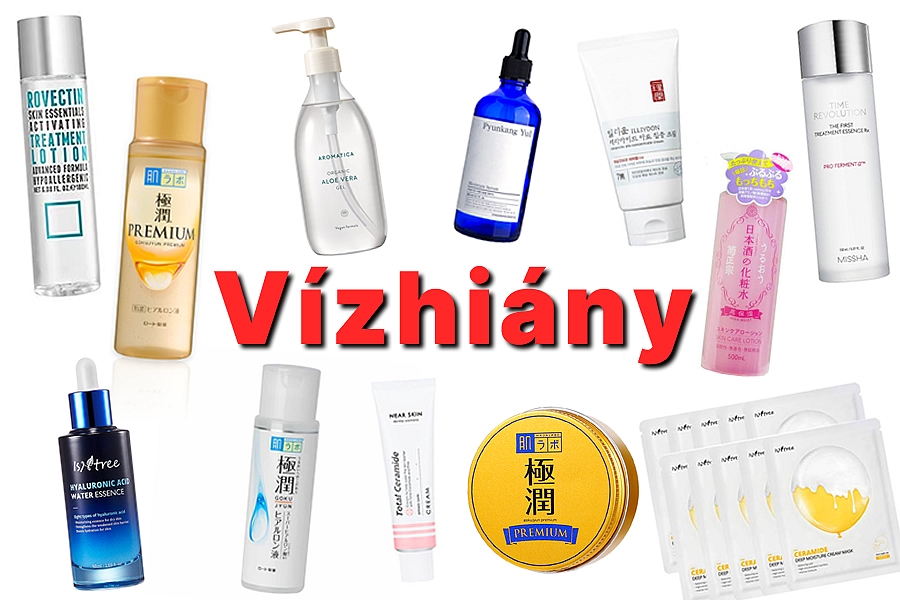 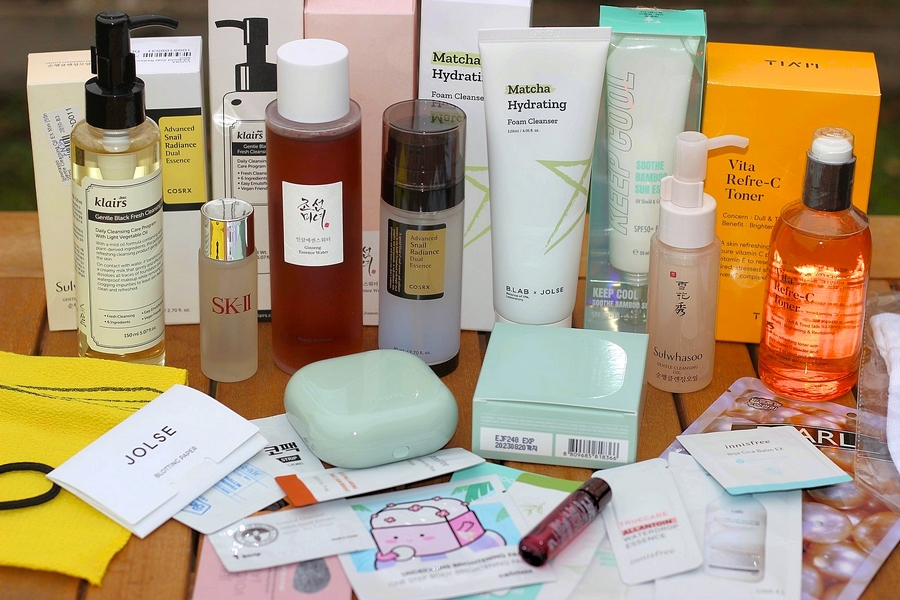 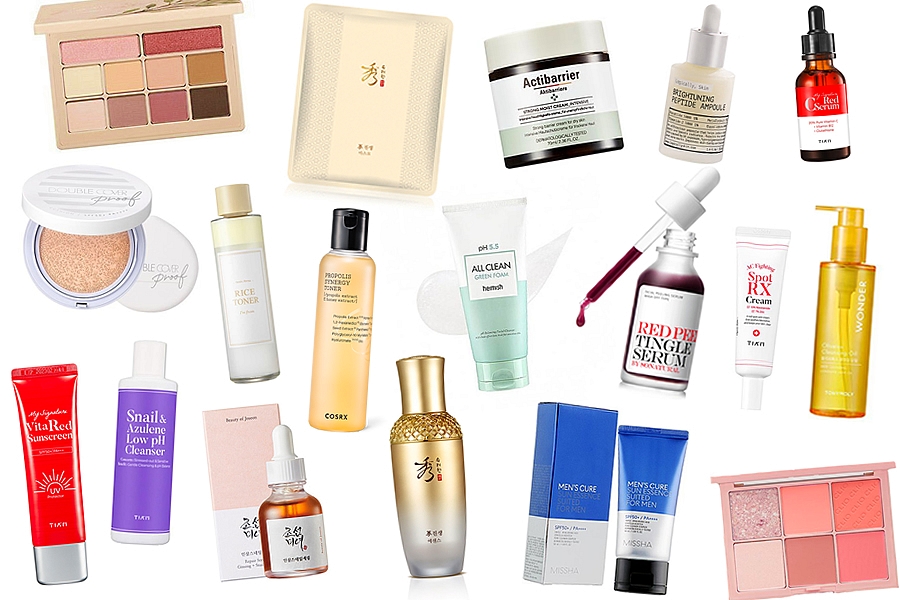 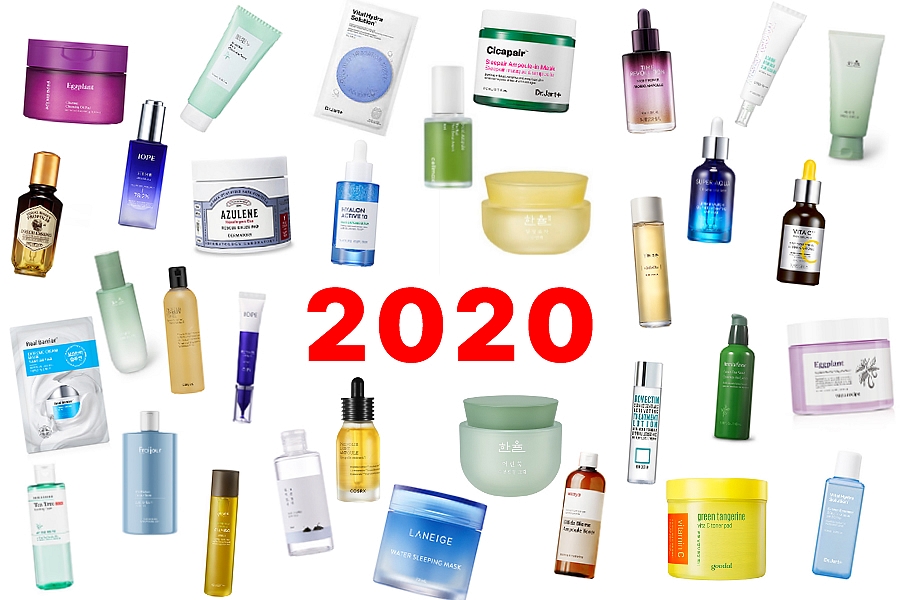 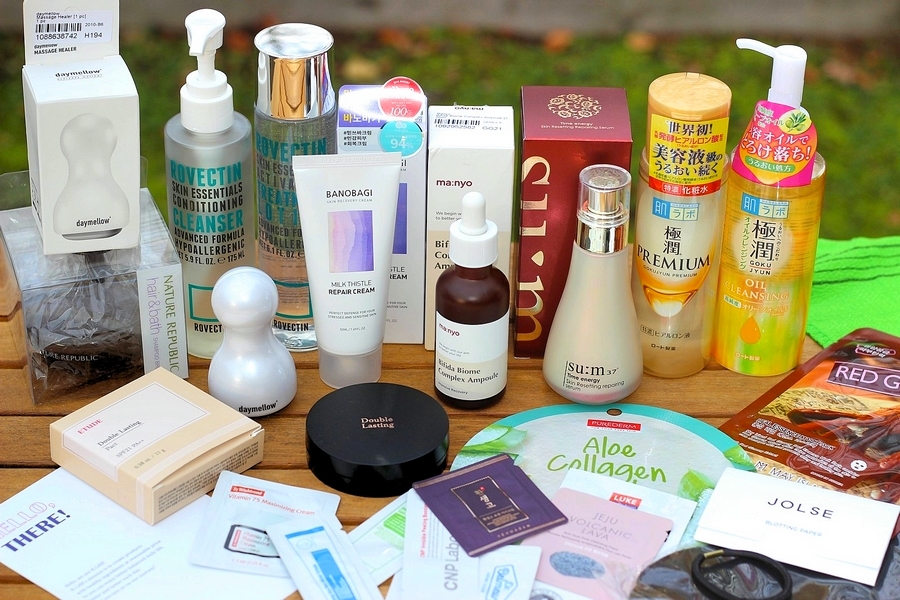 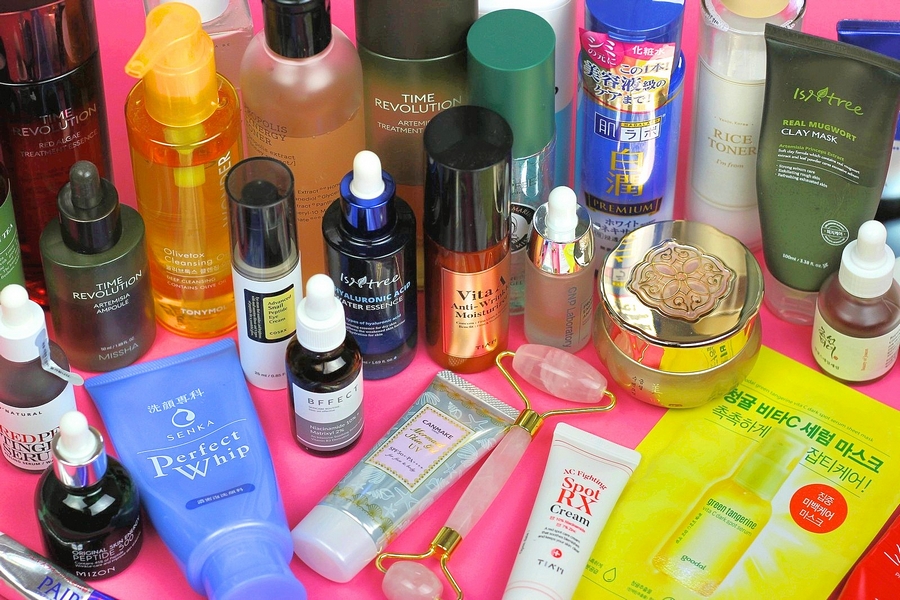 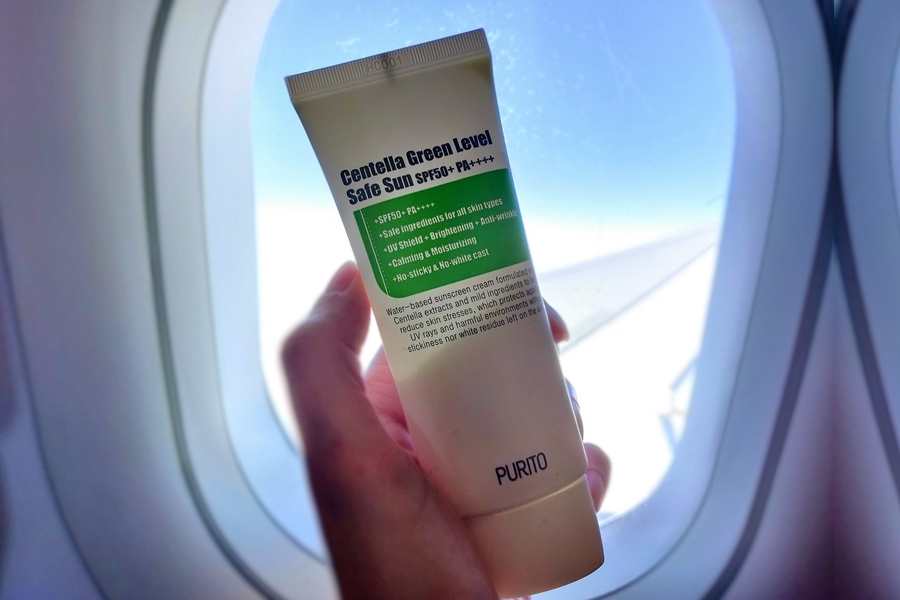 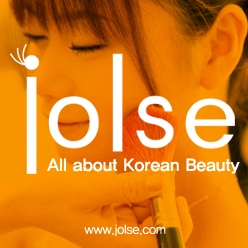 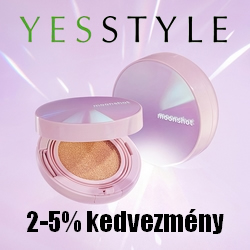 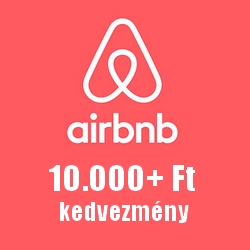 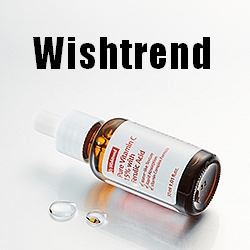 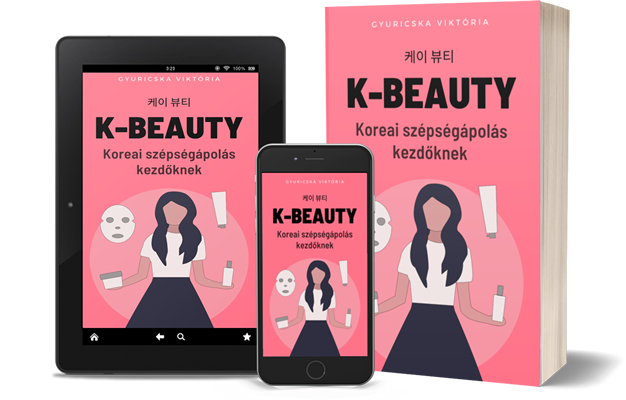 We use cookies on our website to give you the most relevant experience by remembering your preferences and repeat visits. By clicking “Accept”, you consent to the use of ALL the cookies.
Cookie settingsACCEPT ALL
Manage consent

This website uses cookies to improve your experience while you navigate through the website. Out of these, the cookies that are categorized as necessary are stored on your browser as they are essential for the working of basic functionalities of the website. We also use third-party cookies that help us analyze and understand how you use this website. These cookies will be stored in your browser only with your consent. You also have the option to opt-out of these cookies. But opting out of some of these cookies may affect your browsing experience.
Necessary Always Enabled
Necessary cookies are absolutely essential for the website to function properly. These cookies ensure basic functionalities and security features of the website, anonymously.
Functional
Functional cookies help to perform certain functionalities like sharing the content of the website on social media platforms, collect feedbacks, and other third-party features.
Affiliates
Affiliates cookies are used to record the traffic that is sent to the advertiser's website.
Analytics
Analytical cookies are used to understand how visitors interact with the website. These cookies help provide information on metrics the number of visitors, bounce rate, traffic source, etc.
Advertisement
Advertisement cookies are used to provide visitors with relevant ads and marketing campaigns. These cookies track visitors across websites and collect information to provide customized ads.
Others
Other uncategorized cookies are those that are being analyzed and have not been classified into a category as yet.
SAVE & ACCEPT